'Harnessing the Power of Technology: Developing a Digitally Transformed Economy' 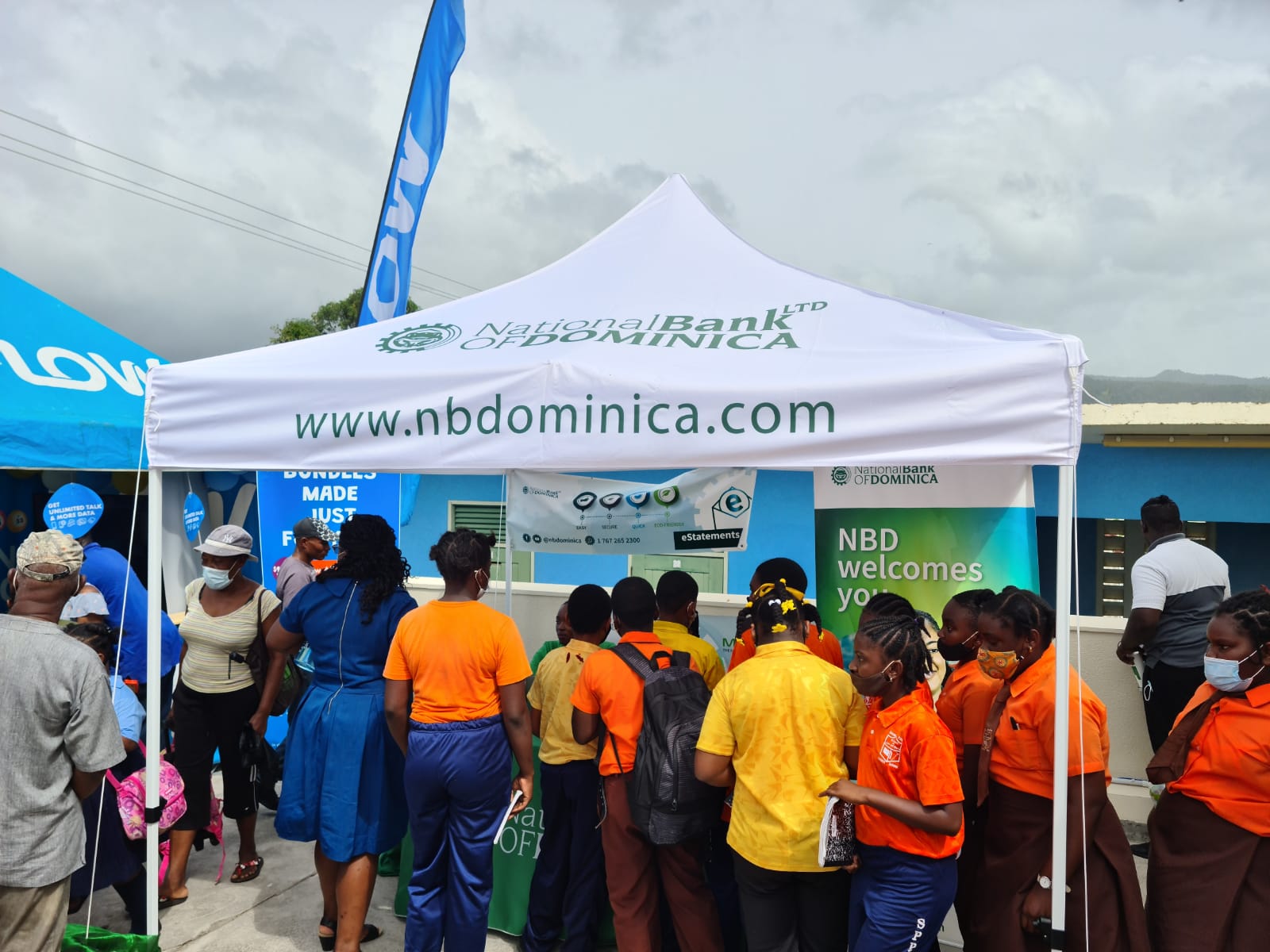 “The digital transformation is occurring in both businesses and personal lives and this is happening at lightning speed. Our ability to keep up to these rapid changes will depend on how fast we can implement digital Dominica in an effort to develop Dominica into a world class economy which will increase productivity and efficiency.” These remarks were made by Senator Honourable Cassanni Laville, Minister for Public Works and the Digital Economy, the featured speaker at the first Digital Roadshow 2021 which took place on June 10, 2021 at the Portsmouth Fisheries Complex, Portsmouth, Commonwealth of Dominica. 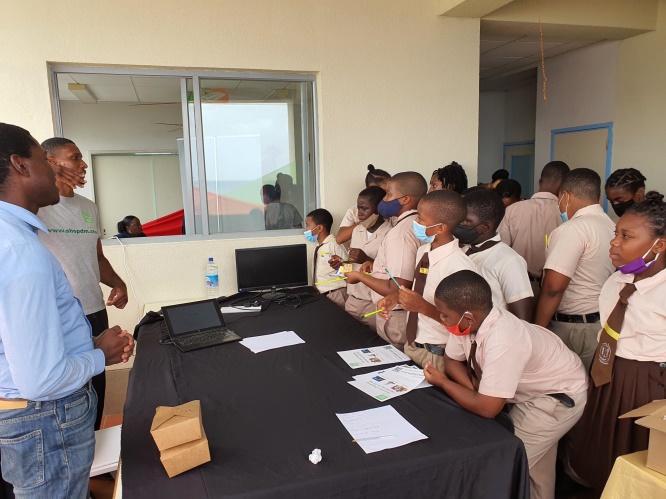 The organizations and companies had an opportunity to interact with the general public and to showcase and highlight the strides made towards a digital economy. It was a captivating, real-time technology immersion experience for the invited school students who attended and it demonstrated to them the possibilities that exist within the Information Technology Sector and the Digital Economy.

The Roadshow themed, ‘Harnessing the Power of Technology: Developing a Digitally Transformed Economy’, is the first in a series of such activities planned by the Caribbean Digital Transformation Project Implementation Unit.  Speaking at the event, Honourable Laville expressed the need for collaboration with the various companies who were participants of the Digital Roadshow.  He saw this as a testimony to the growing Private-Public Partnerships as well as the enormous potential for using information and communication technologies to advance Dominica’s social and economic agenda.

“Despite our continuous efforts, changes in the economic and social environment and the culture of Information Technology are rapidly changing to the extent that it is rather difficult to predict the new directions of Information and Communication Technologies,” he remarked.

Minister for Trade, Honourable Ian Douglas who also addressed the event’s opening ceremony highlighted that the Roadshow provided a platform to highlight the Information Technology 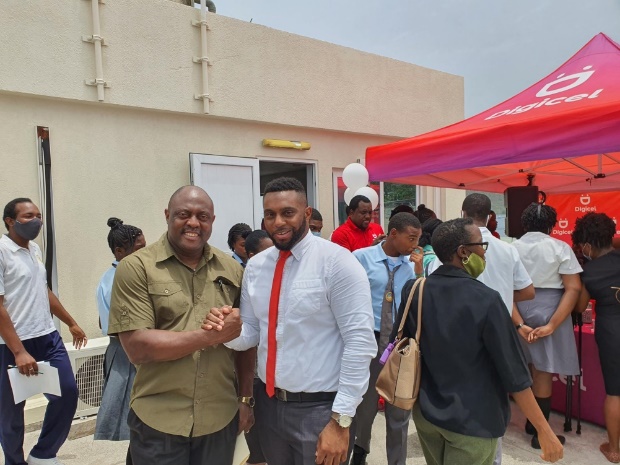 skills within the town of Portsmouth and also provided an avenue for the further development of those skills with the opportunity being presented by the Caribbean Digital Transformation Project.

Additionally, the Roadshow allowed the public an opportunity to learn more about the Caribbean Digital Transformation Project which is a US$ 28 million project financed by the World Bank Group. This project is being implemented by the Government of the Commonwealth of Dominica as a response to the Government’s recognition of the role that digital technologies and solutions can play in strengthening the island’s and its inhabitants’ climate resilience, as well as the importance of integration with the global digital economy to expand markets and drive sustainability of businesses, government, and individuals. This project is also being implemented in three other islands within the Eastern Caribbean region: Saint Lucia, Grenada, and Saint Vincent and the Grenadines.

The Government of Dominica is committed to creating an enabling environment for the citizenry to take advantage of the opportunities that will be created by this project, through the creation of jobs and career paths. Hence, the Digital Transformation Roadshow was introduced in order to create an avenue to raise awareness of the project and of the innovative approaches possible as well as to sensitize the general public and other stakeholders on the initiatives of the Caribbean Digital Transformation Project.

The Digital Roadshow generated much excitement amongst participants. Honourable Minister Douglas and Honourable Senator Laville have endorsed this initiative and have requested this model of dissemination of information experience to be brought to other communities in the Commonwealth of Dominica.